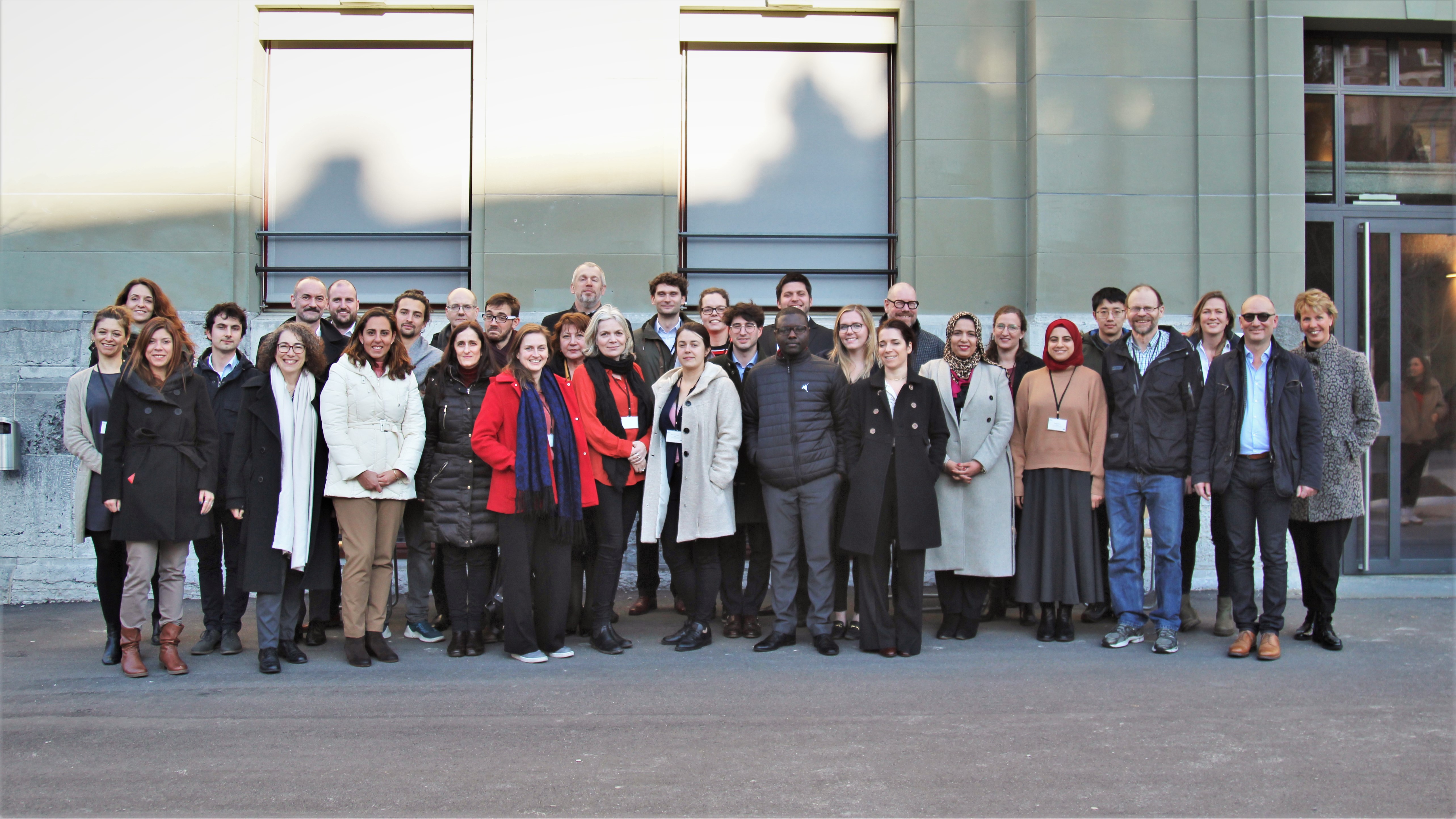 Posted at 01:42h in Consortium meeting by ivett_jakab

All HTx consortium partners met for the second time in Bern, Switzerland at the HTx General Assembly 2020 between February 6-7.

The program started with an overview of HTx’s first year from the project coordinator, Wim Goettsch (University of Utrecht) followed by opening remarks from Georgia Salanti (University of Bern) on behalf of the hosting organisation, the University of Bern. It was a great pleasure to have Leslie Pibouleau with us at the General Assembly, functioning as HTx’s project manager from the European Commission.

During the two-day event each work package leader and case study holder had a plenary time-slot to update all attendants about the progress and challenges of the first project year.

The HTx project strongly relies on collaboration between work packages, the implementation and transferability of research findings, and the case study development and generalization of findings from case studies. Therefore longer break-out sessions were organised to provide more in-depth and hands-on discussions of some of these core elements of HTx held in smaller groups of attendees.

An exciting element of the second day was the ‘Flash-talks’ of PhD students presenting their own research within HTx. In total 9 students had the chance to give a short brief on their work and get some exploring questions and feedback from the consortium.

We wish to thank the colleagues of University of Bern for hosting the event, and our project manager from Synapse, Estefania Callado for organising the meeting.